Sharjah’s Child Safety Campaign (CSC) has held two dedicated workshops to test children and young people on their internet awareness in order to help them avoid online abuse, protect their privacy and exclude inappropriate material. The workshops were held to mark Safer Internet Day, celebrated by the UAE each February, and with each year the event becomes more relevant – at 91%, the UAE has one of the world’s highest internet penetration rates and 83% of the population has Facebook accounts.

The CSC, an initiative of the Supreme Council for Family Affairs (SCFA) and the Telecommunications Regulatory Authority (TRA) targetted 20 children in the first workshop aged 7-12 from Sharjah Children Centres in Al Raqqa and Al-Heera branches, while the second was aimed at 25 young people aged 13-15 from Sharjah’s Youth Centres. 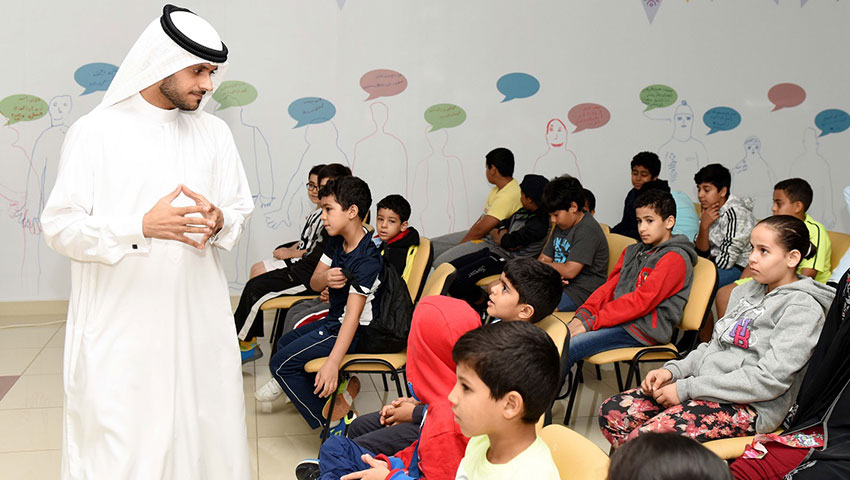 Conducted by Abdul Aziz Al Zarooni, Information Security Engineer at TRA, the first workshop, titled “Electronic Education for Children” equipped the children with the tools they need to navigate the internet safely, maintain their personal details and secure their information and photos from hacking. They also learned how to protect themselves when using smart devices, and how to use them to harness the enormous cultural and educational potential of the internet. The workshop highlighted the risks and dangers that children face when using their devices, as well as how to react when exposed to inappropriate content on the web.

The second workshop conducted for Youth Centres’ members, entitled “Protecting Yourself in Cyberspace”, highlighted the most imminent threats that teenagers face on the web, which may expose them to data and security breaches. The workshop delved into how they can protect themselves from such attacks, and how to properly use and maintain their privacy and security on social media platforms.

“We have organised this workshop in line with our efforts to educate children on all types of virtual and real abuse they may face. Social media has become an intrinsic part of children’s communication, but that also opens the door to many potential dangers,” said Hanadi Saleh Al Yafei, Department Director at SCFA, Head of the Organising Committee of the Child Safety Campaign. 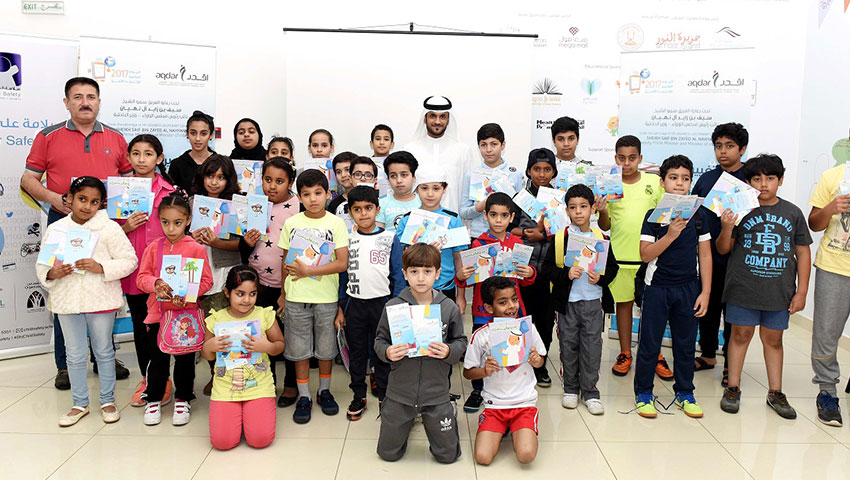 “We should not ignore the influence the internet has on our children, and the fundamental role it plays in shaping their personality. It has become an integral part of their lives, and we have a responsibility to educate them on the risks they face if they use the internet the wrong way and for the wrong reasons,” Al Yafei added.

Some of the issues raised in previous UAE Safer Internet Days, led by the the Khalifa Empowerment Programme for Students — ‘Aqdar’, have included child predators, cyber-bullying and blackmail, access to inappropriate or illegal content, cyber scams, phishing and even electronic addiction,

The Child Safety Campaign is an initiative of the Supreme Council for Family Affairs (SCFA) that was launched under the directives of Her Highness Sheikha Jawaher bint Mohammed Al Qasimi, Chairperson of the SCFA. It seeks to promote awareness about children’s safety, protection, and social stability in order to ensure children are physically and psychologically healthy in a stable, family environment.