As the world gets smaller and more accessible through numerous digital channels, it leaves a worrying byproduct – a multimillion-dollar cybercrime industry of which children are the easiest prey.

Coinciding with Safer Internet Day, celebrated in the month of February each year around the world, the Child Safety Campaign (CSC), a subsidiary of the Supreme Council for Family Affairs (SCFA), has launched a research study to measure students’ awareness of cyber safety across the emirate of Sharjah.

A sample size of 6,000 students from public and private schools has been selected by the research committee from cities across Sharjah, Al Wusta, and Al Sharqiyah areas. The Campaign has started by distributing preliminary surveys, before conducting any workshops or activities related to the topic at hand.

The preliminary survey seeks to gauge each student’s knowledge of cyber security and find out how equipped they are to handle cyber threats, which are often unassuming even for adults. Questions ranging from their knowledge about the UAE Child Protection Law ‘Wadeema’, and Cyber Crime Law, what kind of websites they have access to, if they are assisted by parents or elders in the family to set up passwords for their online accounts, whether they would accept messages from unknown sources on social media, and if they feel safe online are part of a detailed questionnaire that probes into issues like family and school involvement in ensuring the child’s cyber safety. 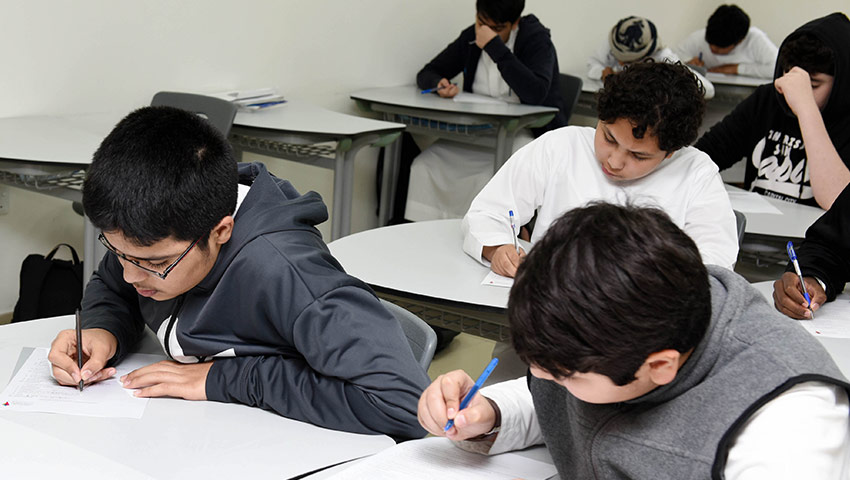 Hanadi Saleh Al Yafei, Department Director at the SCFA and Head of the Organising Committee of CSC, highlighted the importance of the study in providing a reliable source of information to measure the awareness of the most vulnerable target group in the ambit of cyber safety, stressing it will lead to establishing concrete measures to safeguard children’s safety and security online.

“More and more children use the internet today; sometimes even before they begin going to school. The over-reliance on smart devices allows children unlimited access in some instances to an unknown virtual world, where they are at risk of cyber-attacks, cyber crimes, inappropriate content, and more, without the proper tools to navigate the web safely,” she said.

Highlighting that the survey will also provide a source of common malpractices and misconceptions about what makes the internet safe, Al Yafei added: “CSC is conducting a study for students for the second time, as it had previously conducted one on the issue of child abuse, and aims to widen its scope to include more diverse topics on children’s safety in future.”

After completing the first phase of the study with the preliminary survey, the campaign will implement a series of activities, workshops, programmes, and launch awareness videos on social media over the course of three months for the targeted survey population.

Once completed, the campaign will then distribute a post-survey to the targeted research sample to measure the impact of its programmes on the level of awareness, which will provide a reliable indicator of the campaign’s impact. 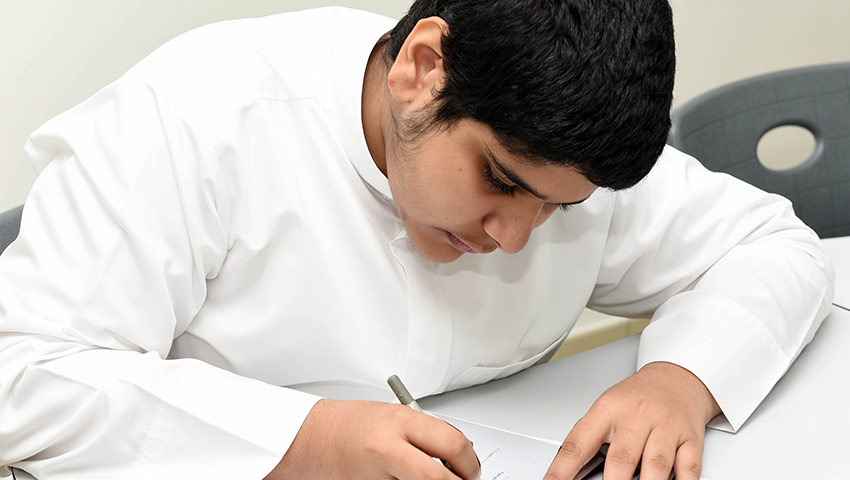 The study is being implement with the support of the campaign’s partners, including: the Ministry of Interior, Ministry of Education, Community Police Department at Sharjah Police, Khalifa Programme for Empowerment – UAE and the Telecommunications Regulatory Authority. The campaign’s strategic partners include Sharjah Airport International Free Zone and the Hamriyah Free Zone Authority; its Platinum Partner, Emirates for Industrial Cities; its Gold Partner, Sharjah Islamic Bank, and Media Partner, Sharjah Media Corporation.

The research study comes as part of the third edition of the Child Safety Campaign, which was launched in March 2017 under the slogan ‘Child Safety in Cyberspace’. The edition is aimed at children, parents, teachers and internet experts and seeks to highlight the vital role played by community organisations to protect children from social media hazards and ensure they stay safe online.