Her Highness Sheikha Jawaher bint Mohammed Al Qasimi, Wife of His Highness the Ruler of Sharjah, Chairperson of the Supreme Council for Family Affairs, issued an administrative decision to establish the ‘Child Safety Department’.

The decision will transform the existing ‘Child Safety Campaign’ – an initiative of the Supreme Council for Family Affairs (SCFA) in Sharjah, into a ‘Department’ under the SCFA, with the aim to raise awareness on child safety and protection, ensuring family stability and security, and also focusing on children’s physical and psychological well-being.

Building on the successes of the campaign’s initiatives and programmes, the move reflects its institutional development, where the newly established Department will operate within a highly integrated framework of cooperation with government and private entities, aimed at building up a culture of child safety and protection in the emirate and the UAE.

The decision reflects the keenness of Her Highness Sheikha Jawaher bint Mohammed Al Qasimi to protect and empower children, ensure family and psychological stability, harness their capabilities, and engage them in becoming the future leaders of Sharjah and the UAE.

The decision will help expand the Department’s scope of work, and increase the level of support allocated to it, ultimately resulting in a positive effect on the development and implementation of its programmes and initiatives.

The Child Safety Campaign was initially launched in 2011 as an initiative of the Supreme Council for Family Affairs. It dedicates each edition to raise awareness about a topic related to child safety by raising awareness and mobilizing government and private entities. Its past three editions have tackled children’s safety in vehicles, public safety, and cyber safety.

In addition to its chosen topic for each edition, the campaign dedicated a series of initiatives throughout the year to address other issues that affect children and their safety, through producing and disseminating awareness videos and messages via social media, launching humanitarian initiatives, conducting field surveys and research, and forging local and international agreements to activate community partnerships. 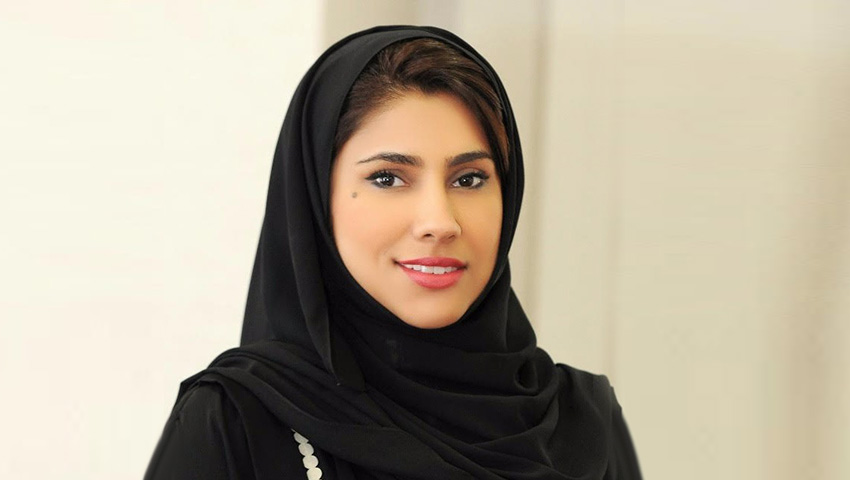 Hanadi Saleh Al Yafei received her BA in Mass Communications with honours from the Higher College of Technology in Dubai. She started her professional career at Dubai Ladies Club, and subsequently moved to Sharjah Ladies Club as Marketing and Sponsorship Manager for six years.

In 2013, Her Highness Sheikha Jawaher bint Mohammed Al Qasimi appointed Al Yafei as Department Director of the SCFA and Head of the Organising Committee of the Child Safety Campaign. She recently received a professional diploma in Child Protection at the University of Sharjah, with distinction.