The Child Safety Department (CSD), an affiliate of the Supreme Council for Family Affairs (SCFA) in Sharjah, recently organised a virtual workshop for parents to highlight potential risks associated with keeping children and young people safe online, including all forms of physical abuse and exploitation, and discussed ways to navigate inappropriate or explicit content on the internet.
Conducted by Dr. Heba Al Hariri, Psychologist based in the Kingdom of Saudi Arabia, the workshop titled, ‘What Parents Might Not Know about Child Abuse’, aligns with CSD’s goal of enhancing preventive and proactive efforts to raise cyber safety awareness of parents and children.

Live streamed on CSD’s official Instagram page, the workshop hosted 200 parents from the region, and was followed by 1,980 individual viewers.

The virtual workshop directed its focus on raising parents’ awareness on the types of online child sexual abuse in various countries as well as educating them on the signs, psychological impact, and fundamental prevention strategies to ensure that children are protected from any type of online abuse.

The workshop discussed various forms of indirect abuse that could go undetected by parents such as those that stem from watching inappropriate and explicit online photos or videos or advertisements, mostly global content originating from outside the UAE. Viewing such material that are not suitable for children could have a drastic psychological impact on the young minds.

The workshop also addressed the risks of allowing children to access internet without parental supervision and the dangers of exposing them to cyber predators or becoming victims of cyberbullying. The psychologist explained that such actions often cannot be traced or tracked given the anonymity afforded by the World Wide Web. As such, the workshop emphasised the need for parents to equip themselves with the right tools and strategies to ensure the protection of their children from all types and forms of online abuse that have now become widespread in several countries worldwide. 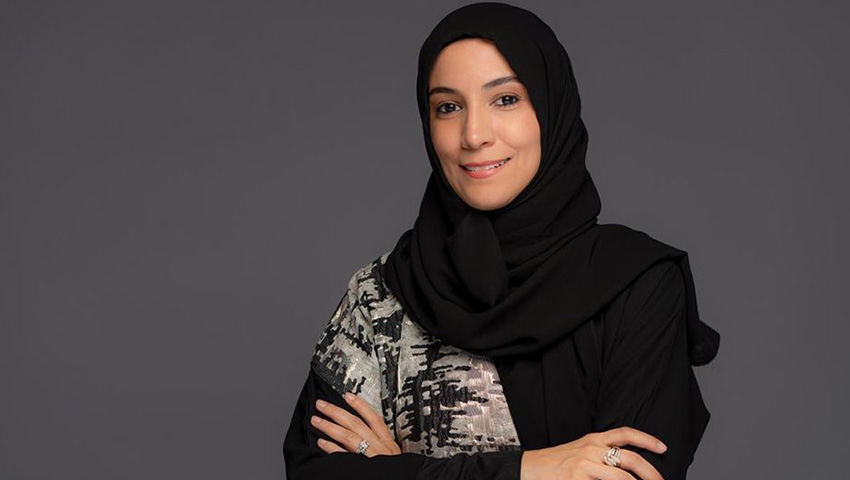 Dr. Heba Al Hariri advised parents to be alert to any signs or changes in behaviour that could point to any form of abuse. These indicators include, amongst others, abrupt disruption in cognitive abilities, marked decline in academics or lack of concentration, unwillingness to go to school, avoiding public places, increasingly becoming withdrawn or exhibiting other forms of negative social behaviour, unjustified tantrums, unjustified fear and reluctance to play with peers or be in the company of specific adults.

The consultant psychologist urged parents to intervene immediately if they notice any warning signs, and to stand by the child in such crucial matters.

Elaborating on the impact abuse has on children, Dr. Heba Al Hariri noted that some children can never forget or get over the magnitude of the shock and trauma they have experienced. This could lead to depression or other emotional complexities including trust issues, especially if the abused children are silenced or not supported by their families. Failure to support the child in such circumstances could negatively impact their ability to go back to their normal lives, she cautioned.

The workshop also focused on the importance of strengthening parent-child relationship and creating an environment of confidence and trust in the home to encourage children to speak openly about exposure to any form of abuse. She recapped that it was the responsibility of parents to ensure that their children are not made to shoulder the guilt of being abused.

As per the awareness and knowledge levels of each age group, parents must act accordingly to educate their children and ensure their safety against any form of exploitation and abuse both online and offline, she concluded.

The Child Safety Department in Sharjah takes a leading role in generating awareness about cyber safety strategies for children and youth and organises a range of interactive cyber safety workshops led by Cyber Safety Ambassadors who are equipped with skills and training to deliver awareness workshops to their peers.