The Child Safety Campaign (CSC), a subsidiary of the Supreme Council for Family Affairs, has launched ‘Responsible Media… Safe Child’ initiative, to reinforce the role of the media in protecting the rights of children.

Targetting all forms of media, including print, audio, visual, social and online, Child Safety Campaign is calling on news outlets, commentators and influencers to uphold and improve standards when addressing issues involving children and the importance of observing Emirati laws and regulations regarding the potential psychological, physical, and social impact the content might have on a child’s future.

Her Highness Sheikha Jawaher Bint Mohammed Al Qasimi, Wife of His Highness the Ruler of Sharjah, Chairperson of the Supreme Council for Family Affairs, communicated a message to all members of Emirati society and media professionals in the UAE, stating: “The wellbeing of children is a guarantee of the future of the whole of the UAE, and any disruption of it will adversely affect the nation’s human capital, obstruct its developmental agenda and the advancement of civilisation. We are all therefore responsible for ensuring that children are safe and cared for, whether as individuals, government or private entities, or media professionals.”

Her Highness added: “Media organisations play an essential and honourable role in driving our development, and in shaping the mindsets of future generations. Today, this initiative reflects the significant cooperation and joint efforts between media and childcare organisations, and the UAE’s vision that rests on the principles of integration and complementarity in all initiatives and endeavors.”

Her Highness noted that institutional efforts must be strongly supported by families and individuals, and pointed out that parents must be mindful of the content they share about their children to either boast their achievements, or put up spontaneous or embarrassing moments experienced by them to attract attention. These actions may jeopardise children’s rights, and affect their psychological, physical and social safety.

CSC has forged partnerships with a number of national and local media entities to develop a charter that ensures all newspapers, TV channels, radio stations and news websites adhere to a code of publishing conduct covering child-related topics in terms of releasing images, names, social status and other personal information. 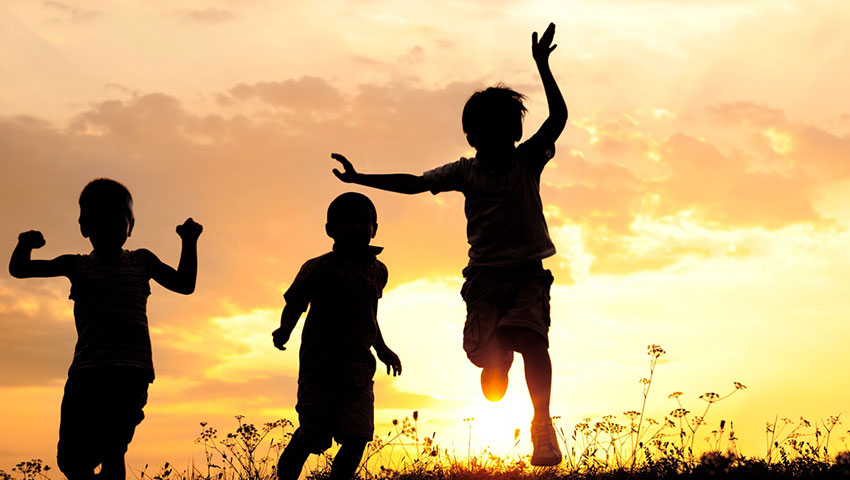 As part of its efforts to raise awareness, ‘Responsible Media… Safe Child’ will organise a series of training workshops for journalists and media personnel to educate them on UAE laws governing stories involving children, directly or indirectly. These include local laws and international conventions on the protection of the rights of the child.

The initiative aims to ensure that children do not experience discrimination on the basis of gender, colour, race, religion or nationality in media coverage. It highlights the necessity to refrain from mentioning details that have a negative impact on a child’s image and stresses the role of the UAE media in monitoring professional transgressions, while also educating all parties on cyber safety laws and other relevant regulations.

CSC also seeks to educate children on their rights through interactive and educational games and teach them how to report any content that affects them. The initiative will feature training sessions for teachers on how to educate children and young people on their rights, and how to identify harmful content that violates the journalism code of ethics and international best practices.

Hanadi Saleh Al Yafei, Department Director at the Supreme Council for Family Affairs, and Head of the Organising Committee of the Child Safety Campaign, said: “The protection of children is one of the fundamental cornerstones in the UAE’s future and we are dedicated to launching and implementing initiatives that ensure children’s safety at all levels, in line with the vision and directives of Her Highness Sheikha Jawaher bint Mohammed Al Qasimi, Wife of His Highness the Ruler of Sharjah and Chairperson of the Supreme Council for Family Affairs.

“Launching the ‘Responsible Media… Safe Child’ campaign both enhances the professionalism of the UAE’s media and promotes awareness on the proper methods of addressing child rights issues in the media.”

She added: “The initiative comprises yet another step in the UAE’s developmental agenda in general and Sharjah’s directions in particular, to protect children and provide them with highest standards of safety. The UAE hosts over 40 childcare and protection organisations, foundations and institutions and is a leader across the Gulf and Arab region in implementing measures that protect children’s rights. It was one of the first signatories of the United Nations Convention on the Rights of the Child which it ratified on December 15, 1996.”

Al Yafei called on all media professionals, organisations, and social media influencers to support the vision and message of the initiative, as well as take part in achieving its objectives.

Sharjah has previously hosted initiatives to promote media guidelines for children’s issues. In October 2017, the Sharjah Baby Friendly Office organized a two-day training workshop titled titled ‘Professional Guidelines for Arab Media in Addressing Child Rights Issues.’ The training workshop aimed to create a general framework for a joint Arab media strategy based on ethical and professional principles for media professionals. At the concusion of the workshop, Sheikh Sultan bin Ahmed Al Qasimi, Chairperson of Sharjah media Council, signed the ‘Professional Media Guidelines’ pledge in a reflection of Sharjah’s commitment to childhood and in conformity with international standards of child rights.